Gamlestaden (The Old Town) is the oldest part of what we today call Gothenburg and has a strong identity of its own. Most famous is SKF’s main facility with its beautiful brick silhouette that adorns the center of Gamlestaden, whose tram stop is called SKF. The residential buildings that today characterize the cityscape in Gamlestaden were built from 1910 until 1960, mostly according to city planner, Albert Lilienberg’s city plan. The original governors ‘houses in the area were built when the textile industry in Gamlestadens Fabriker and SKF was established, and the need for workers’ housing increased. In the 1950s, the first foreign guest workers came to SKF and settled to a large extent in Gamlestaden.

Explore which locations are available as posters: 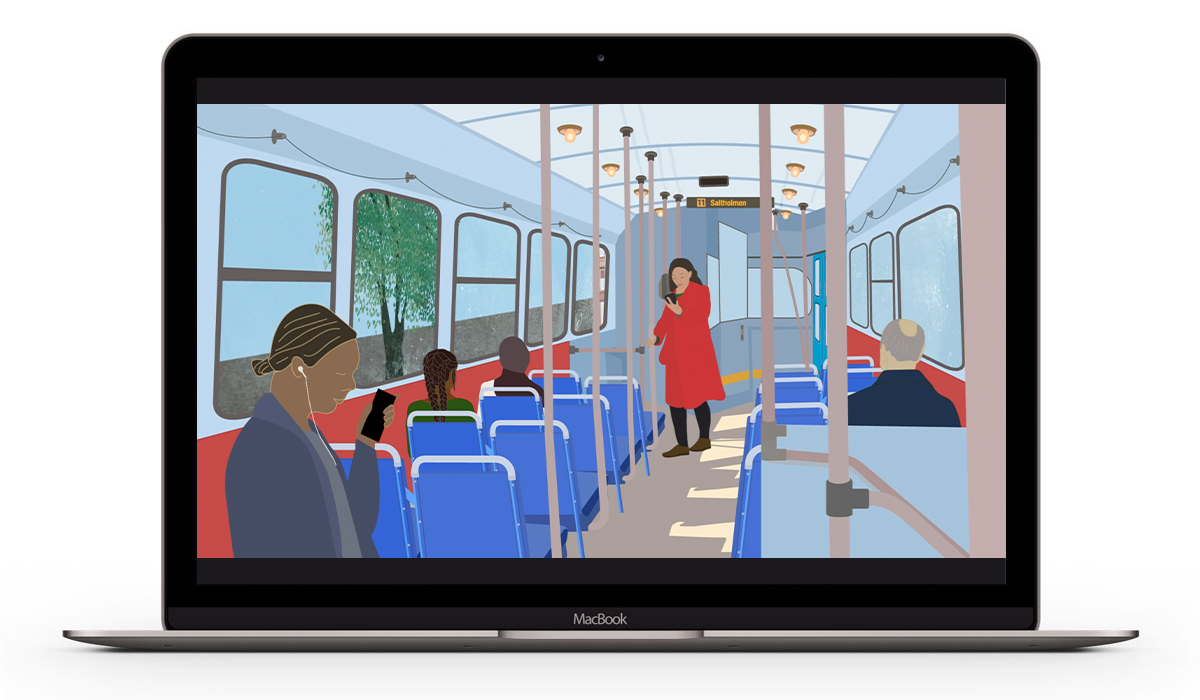 Gamlestaden is part of the project From the million Programme to million villas where you go on a demographic journey with the 11 tram from Bergsjön to Saltholmen.

Read more about the project

Explore more places, bildning and maps with our visual guides.

Do you miss your favorite place?

Suggest new posters for the store by adding and voting for your favorites. We will graze the list as best we can, so keep your fingers crossed.

Order a unique and personalized poster of a building that means a lot to you or someone else.